Theo’s Things That You Maybe Missed 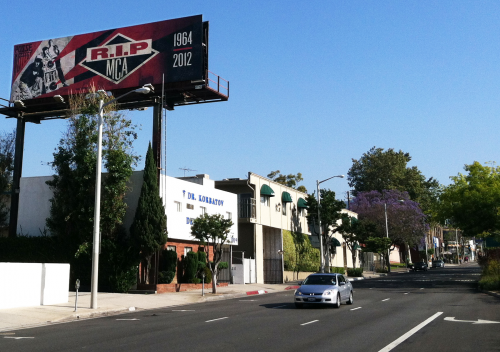 Happy HUMP day, f*ck*rs! Sorry for the lack of updates last week. Hope you all had as much fun as I did these last 2 weekends. MDW was especially awesome! My friends & I were able to meet Donald Glover a/k/a Childish Gambino before his show at The Cosmopolitan pool. (Thanks again, Katya!) He’s a hella nice dude & he absolutely KILLED IT on stage later…Camp Gambino was a blast! & I guess he was pretty stoked about the million dollar bill that I gave to him (#BLACKFACES), because he posted a pic of it on Instagram the next day…Sofa King AWESOME! Well, I hope you all enjoy the rest of your week & have a great weekend! Here’s some things that you maybe missed over the last week or so…

Filed under Live from L.V.

Theo’s Things That You Maybe Missed

Hope you all had a great weekend. My weekend was pretty good. Nothing crazy, just hung out with my wife (she’s the best!). We watched the #21 Runnin’ Rebels beat Air Force on Sat., all the NBA All-Star festivities (including the celeb. game…Dwight & Kevin Hart were hilarious! “They gon learn today!” LOL) & the last hour of the Oscar’s with my grandma. Hope you all have a great week & here are some things that you maybe missed last week…

Filed under Live from L.V.